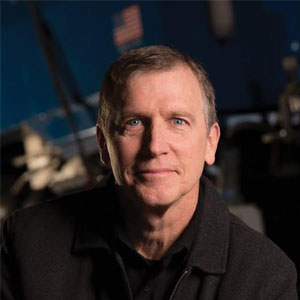 Jeff Hayden, President
Somerset Coal International is delivering a breakthrough technology in the mining industry. The company's Sub325® fine coal recovery system is taking the traditional solid bowl centrifuge technology to a new level by enabling minus 325 mesh (44μm) particles to be delivered to the clean coal belt consistently with less than 20 percent moisture. "We already have five installations, producing a remarkable 5 to 18 tons of marketable coal per hour with only 16 to 22 percent moisture," says Jeff Hayden, President, Somerset Coal International.

So how does Somerset achieve this feat? In the past, this technology was widely rejected by the coal industry as it lacked throughput and the ability to remove enough moisture to produce marketable coal. The Sub325® is changing the game with benefits that go beyond limits for the coal preparation industry. The technology behind the Sub325® was born out of necessity in 2008. One of the founders of Somerset Coal International was working on a coal-to-liquids research project. A solid bowl centrifuge was required for the research, but none existed that could perform to the necessary standards for fine coal and water separation to an acceptable moisture. A partnership was created with Centrisys Centrifuge Systems, one of the world’s leading centrifuge manufacturers, to create a solid bowl centrifuge specifically for the coal. Through the collaboration, they were able to modify existing equipment to allow the delivery of previously unobtainable low moisture ultrafine coal. A third-party engineering firm, Wier International, was called in to validate the performance of the first test machine. From there, there was no looking back as they set up Somerset Coal International and began marketing the Sub325® to coal preparation plants.

Most preparation plants in the coal industry are equipped with a screen bowl that is incapable of capturing ultrafines. Hayden explains, "the Sub325® technology captures the discharge streams from the screen bowls, trap the coal and dry it to marketable moisture.”

The Sub325® technology captures the discharge streams from the screen bowls, trap the coal and dry it to marketable moisture

While the primary aim of the Sub325® technology is to turn the ultrafine coal into market able product, the benefits doesn't end there. Ultrafine coal previously reported to refuse and had to be disposed of in a slurry pond or landfill. With the Sub325®, companies no longer have to deal with the hassle and cost of disposal. This also leads to a reduction in chemicals used by the plant to handle the ultrafine waste. Cutting down on the amount of refuse material also helps to increase the life of current waste impoundments. By turning the ultrafine waste into new marketable product, the Sub325® helps companies save money and generate a new source of revenue. "And this technology is offered to customers with no upfront costs and no maintenance,” says Hayden. “The business model is one that shares the new revenue largely weighted to the customer.”

One application of the Sub325® is located in the Northern Appalachian coal fields where a company had roughly 10 to 12 tons of ultrafine coal going to waste per hour. With the Sub325®, they are now capturing >95 percent of new ultrafine coal, which is a marketable product. Additionally, they are lengthening the life of their refuse impoundment and seeing a drop in their chemical costs.

Somerset Coal International continues to build and expand the company one machine at a time. Each machine is monitored 24/7 and the data is analyzed to make improvements in throughput and availability. With 30 machines already in the pipeline, the company has also plans for geographical expansion as well due to interest from companies in Russia, China, Poland and the Ukraine. 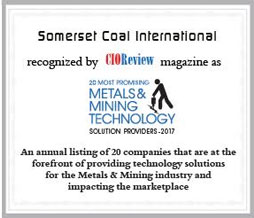 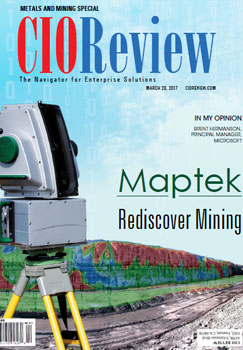